After traveling to Zorange with Hope for Haiti Foundation in March, the Elon Univeristy professor and entrepreneur launched a new brand of women’s jeans – S2 Jeans – as a way to help victims of the January earthquake and rebuild infrastructure in Haiti. Moved by what he saw in Zorange, especially the damaged school, clinic and future hospital buildings, David knew he had to do something. Because textiles represent a major export for Haiti, the idea for the premium jeans brand was born. He immediately began the production process to create a comfy, stylish pant, made even better by the fact that 3 percent of the profits will be donated back to HFHF!

After months of picking out buttons, rivets and stitching, trying on samples and perfecting the fit, S2 jeans was ready to debut its altruistic apparel. On October 5, S2 jeans was featured at the Holiday Lookbook in New York City, a biannual media-only event designed to give invited media outlets an exclusive glimpse at select brands and products for inclusion in holiday gift guides. Jackson and his team traveled to the Big Apple to show off their latest denim fashion, and their presence at the show gave them the chance to interact with editors from top news, fashion and women’s interest publications, such as the AP, Lucky and Elle. Jill Martin, a fashion and entertainment reporter who has contributed to The Today Show, Extra, Access Hollywood and other top entertainment shows, hosted the event.

S2 Jeans’ attendance at the event has already paid off! A reporter from The Examiner featured the brand in a recap article, and a video summary of the Holiday Lookbook shows Jill Martin stopping by the S2 booth to check out the jeans.

Jackson has met with many buyers, investors and retailers to work on developing relationships and getting the jeans in stores. Soon S2 jeans will be available to buy, with the line starting out with a sulfur top indigo jean with classic lines, washed for comfort. Keep checking their website for purchasing info and getcha some!

Many thanks to David for his big heart and incredible initiative. We look forward to the official launch of S2 jeans and partnering with the team. Just more proof that looking good and doing good can fit like…well, your favorite pair of jeans. 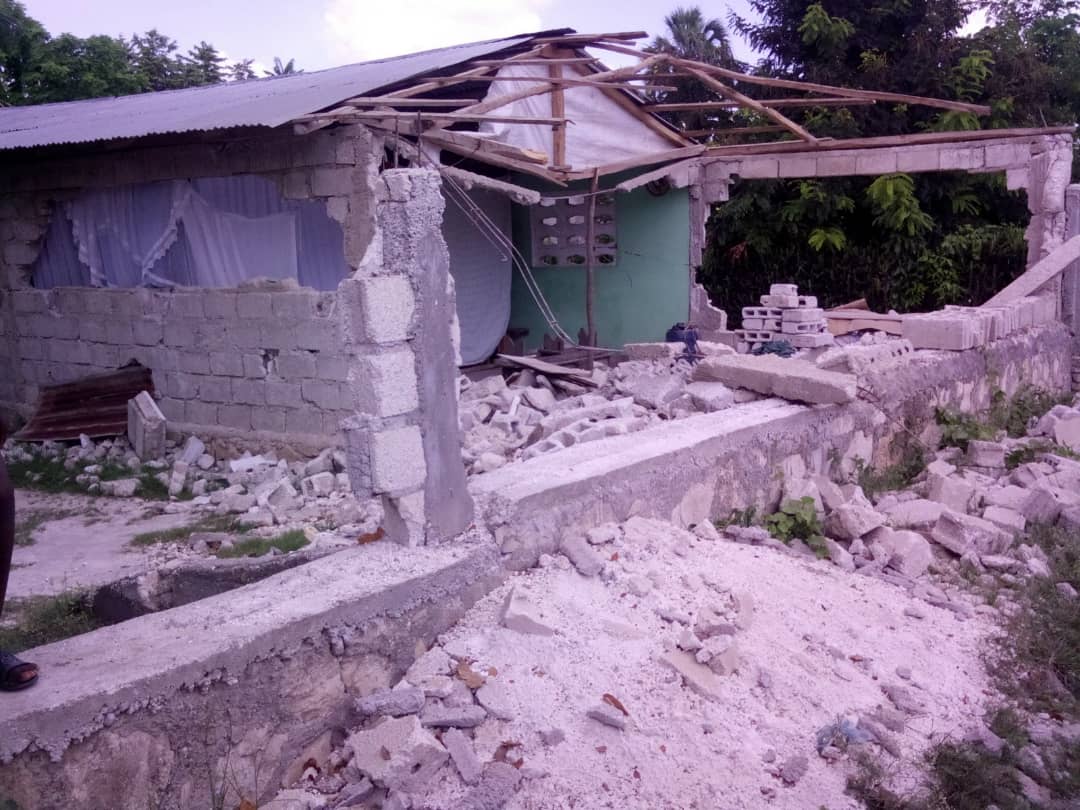