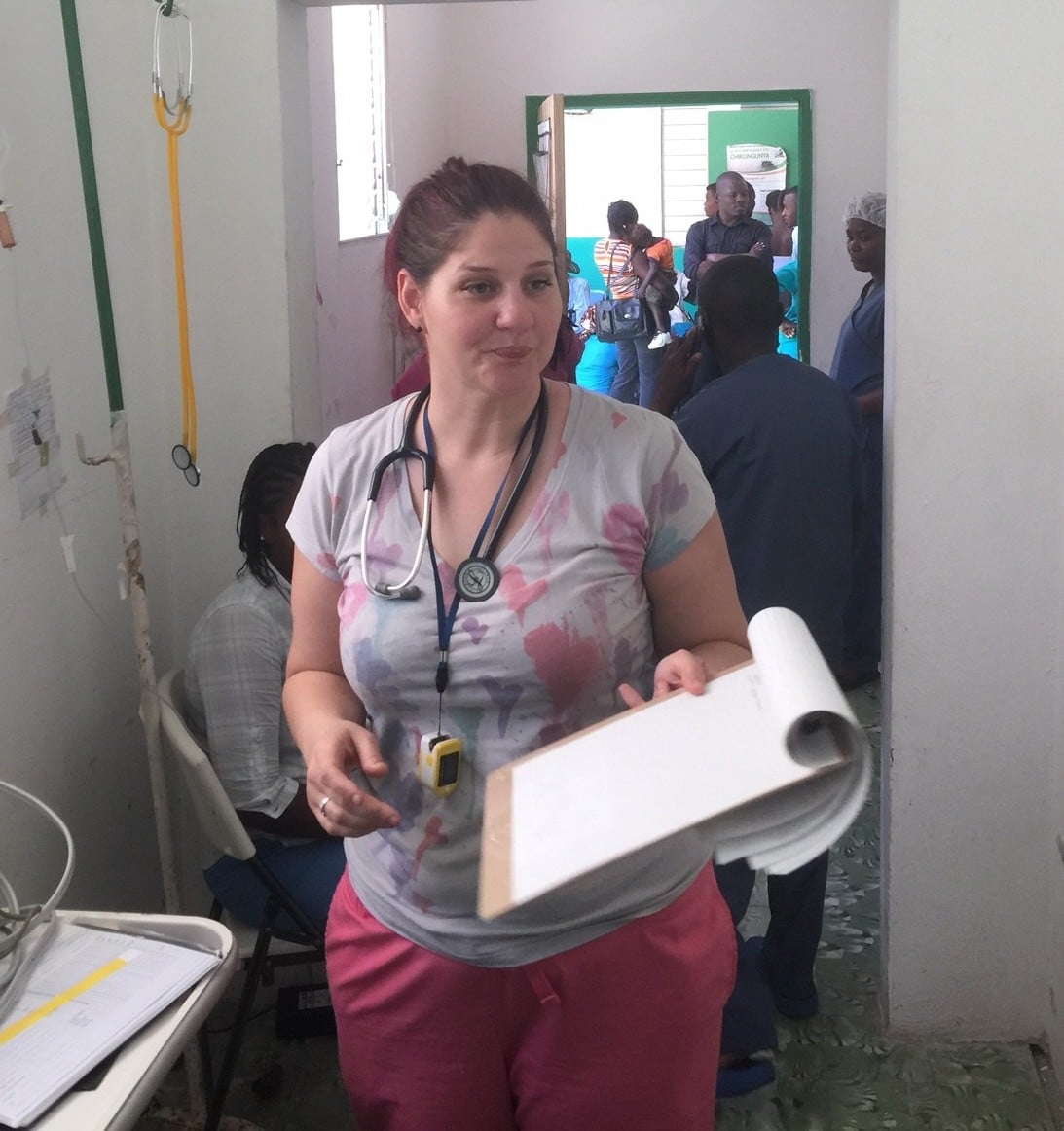 Saturday morning, ten friends met at the airport in Miami to take a 90-minute flight to the poorest country in the Western Hemisphere. Starbucks in hand, we touched down amid rows of cardboard-built shacks, filth infested aqueducts, Tap-Taps (the taxi service of choice among Haitians). Brightly painted buses whose goal is to pile as many passengers in, on, and around the vehicle as possible. Buses whose diesel fume coughs regularly and whose messages shout out messages of grace. One reads, “Merci Jesus.” Another, “Only God.” And yet another reads simply, “PATIENCE.”

It has been said that God has provided enough resources on Earth for everyone to live a happy and comfortable life…the resources were simply not distributed equally. By this logic, our gracious God has fulfilled his promise to Haiti. The responsibility now falls to those with extra resources to disperse his great blessings. I thought about this as my surgical team traversed the rocky mountains filled with poverty, with years of government deceit, with treatment we wouldn’t imagine existed toward a dog. I wondered if the PATIENCE that was prayed for among the Haitians was directed less at God and more at those who have to give.

Tonight, I will pray that no child has to fear about his next meal, that each mother and baby is given a fighting chance at life, and that my team will know God through Haiti and realize what a perfect blessing it is to be able to distribute HIS wealth to our brothers and sisters with unbelievable patients.

Tonight, I will pray for PATIENCE.